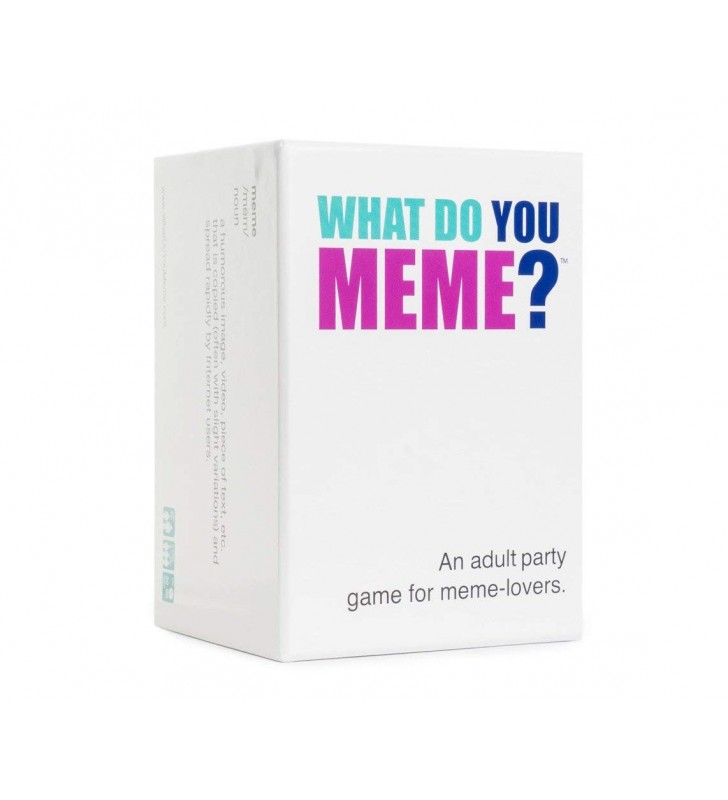 What Do You Meme?

What Do You Meme UK Edition

Party card game for friends for the social media generation. Think you've got what it takes to out-meme your friends IRL? Compete to create the funniest meme by pairing Caption Cards with the Photo Card in play. A rotating judge picks the best combination each round. Play until you're hungry, at which point stop playing and order a pizza. The rules are simple. Each round, a rotating judge plays a Photo Card and everyone else plays a Caption Card to complete the meme. The judge decides the funniest pairing, and whoever played the winning Caption Card wins the round. Lather, rinse, repeat. 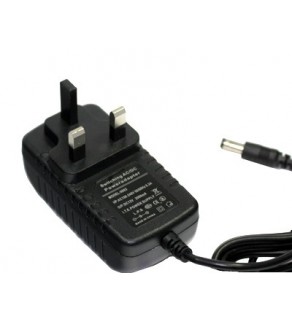 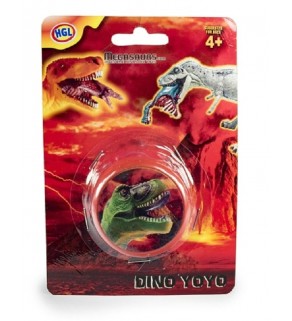 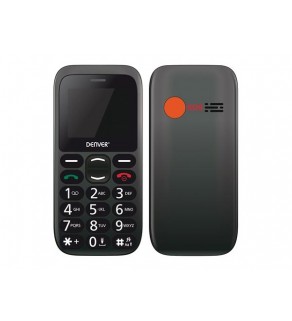 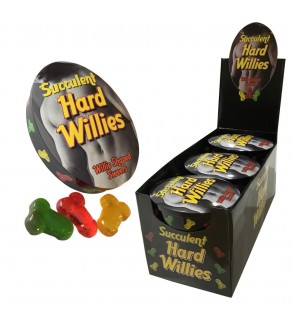 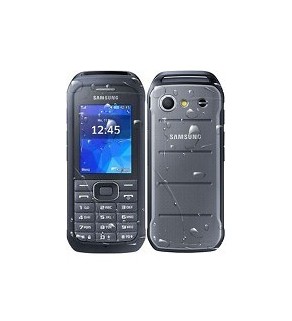 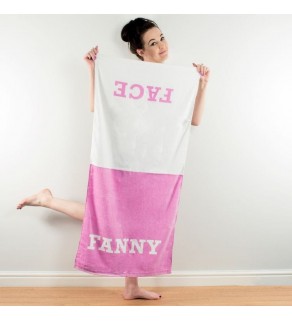 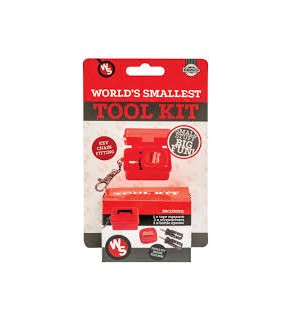 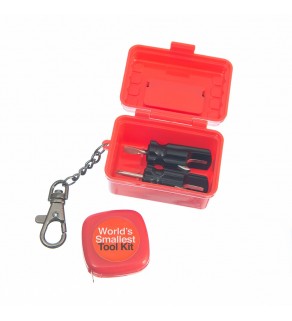 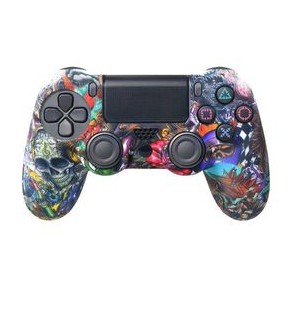 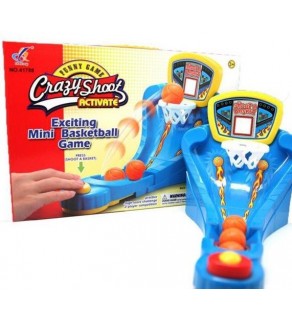 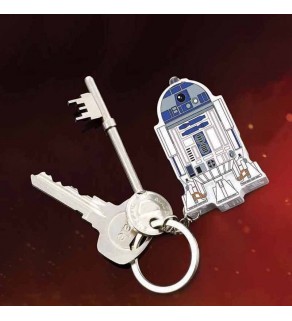 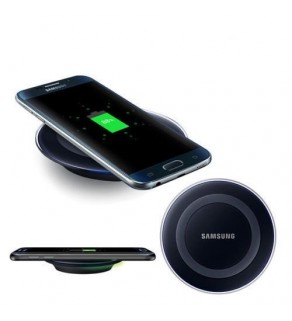 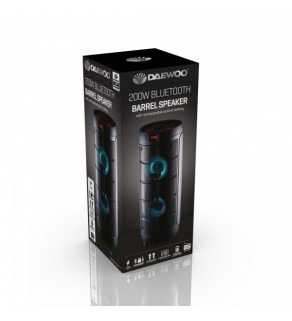 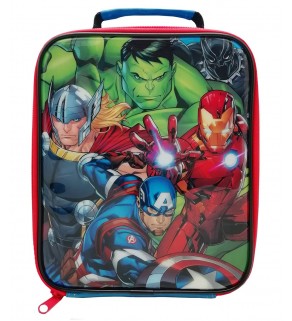 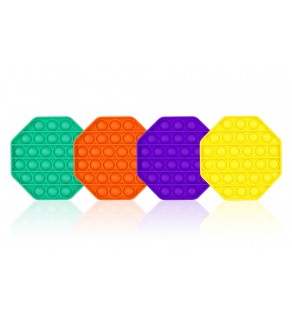