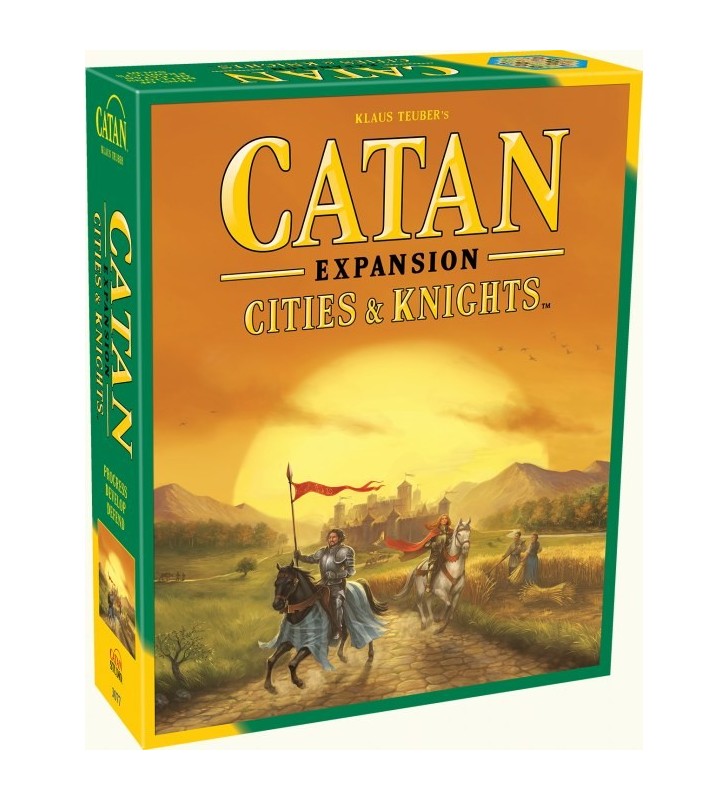 At Gadget Man Ireland we have a wide range of Board Games in store and online.

What Is It About?

Use the hexes of the CATAN base game to assemble Catan inside the provided frame. Each player has just finished building a settlement and a city, when dark clouds gather over the peaceful island of Catan. Wild barbarians, attracted by the wealth of Catan, sail toward the island's shores. There is still enough time to prepare for confronting the intruders, though. The strength of the hostile barbarian army always corresponds to the number of cities on Catan. In order to successfully defend Catan, the knights of all players combined must be at least as strong as the barbarian army.

Knights are not used in the form of cards; instead, they are represented by wooden tokens that are placed on unoccupied intersections. Each token has an “active” side depicting a black-and-white knight helmet and an “inactive” side depicting a knight helmet in color. A knight can only fight after he is activated; activation costs one grain. After paying the grain, you turn the knight token over so that its active side is face up. Each ring on the token counts as one strength point.
If the knights of all players combined have enough strength points to defeat the barbarian army, the danger is averted for the moment. However, if the Catanian knights are too weak, a city will be raided and downgraded to a settlement.
This unfortunate event always affects the player who had the lowest total strength of active knights when the barbarians attacked. Besides defending Catan, knights can also be used to chase away the robber or to displace another player’s knight.

When the players are not busy defending Catan, they are competing for the metropolises, which represent two additional victory points. In order to establish a metropolis (which is placed on top of a city), the players first need to improve their cities.

The construction of city buildings, such as the Library, Market, Abbey, or Town Hall, is indicated on development flip-charts.

The players pay for city improvements with commodities such as coins, cloth, or books. How do you get commodities? Instead of two resources, cities adjacent to mountains, pasture, and forest hexes produce only one resource but also one commodity derived from the respective type of resource.
With increasing city improvements, the odds become more favorable for players to obtain new progress cards. Cards such as “Mining,” “Irrigation,” or “Building Crane” allow for faster settlement activities. Cards such as “Merchant,” “Merchant Fleet,” “Trade Monopoly,” or “Resource Monopoly” create advantages with regards to trade. On the other hand, one can irritate stronger players with cards such as the “Deserter,” “Spy,” or “Diplomat.”

Get used to a tougher life on Catan – and a longer but also more exciting game. The first player to reach 13 victory points is the winner. 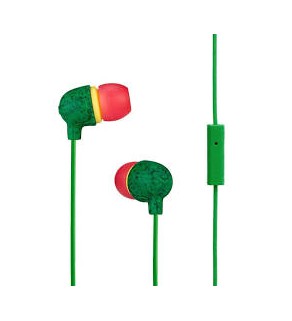 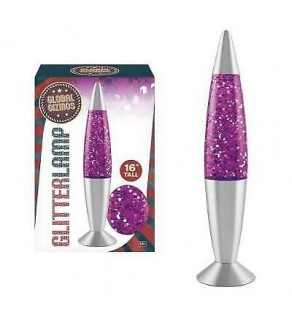 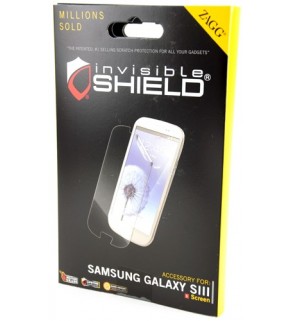 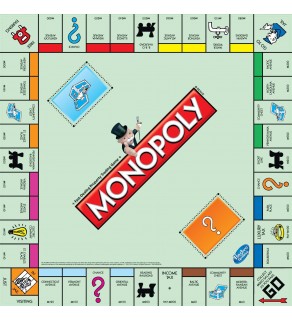 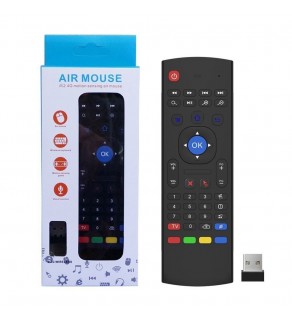 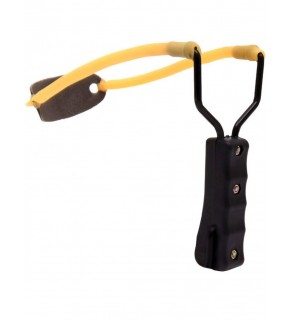 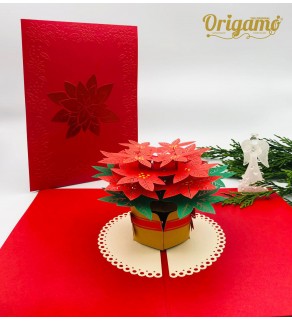 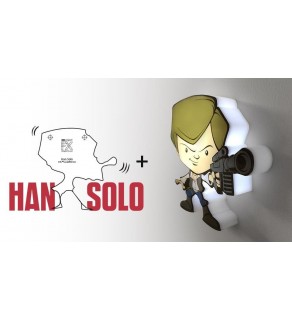 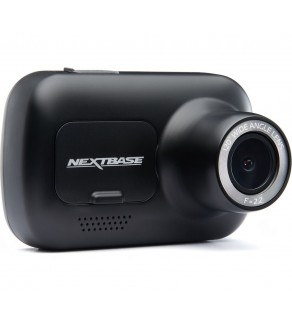 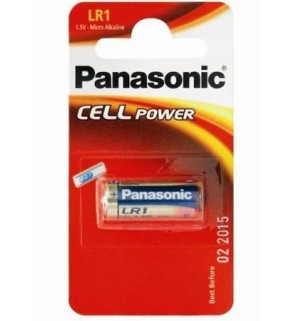 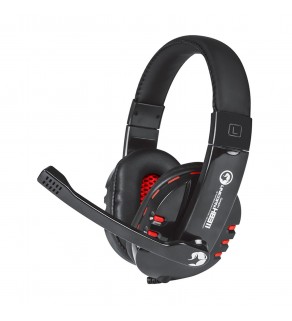 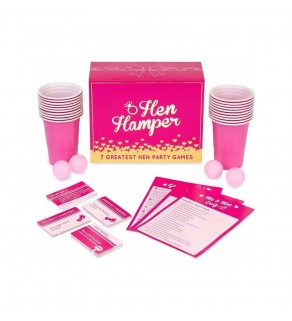 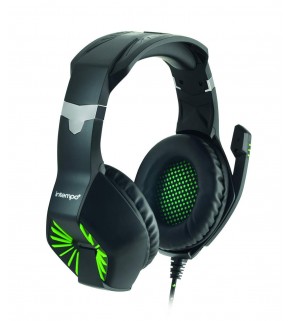 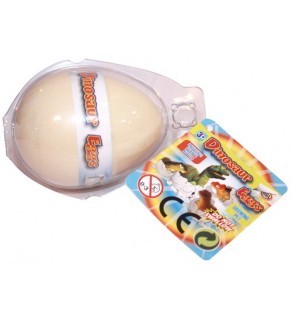