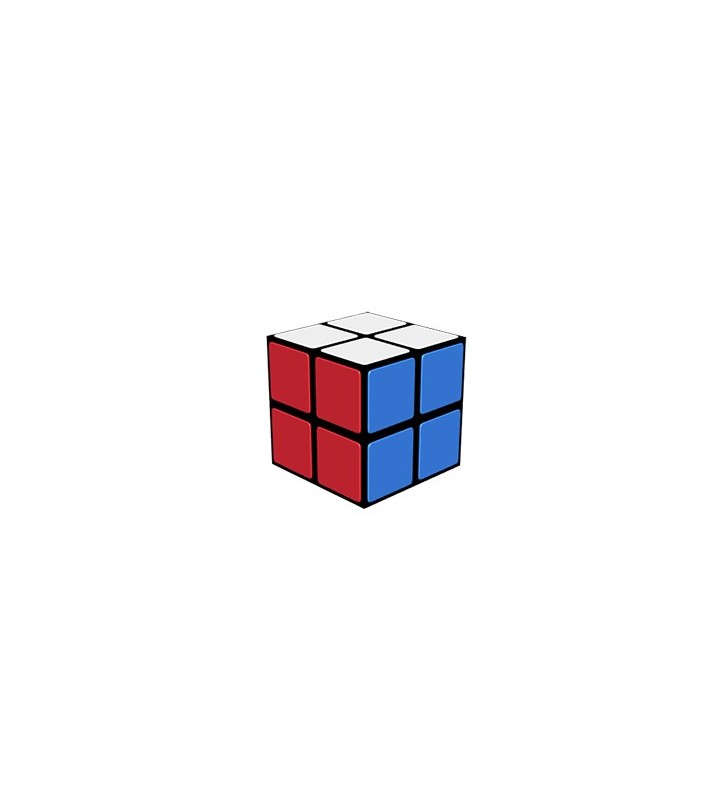 review
€4.00
Tax included
Out of stock

At Gadget Man Ireland we have a wide range of pocket money gifts in store and online. The Mini Rubik's Cube (aka the Pocket Cube) is a simpler version of the original Rubik's Cube. Instead of having 3x3x3 blocks it only has 2x2x2. Solving this puzzle is equivilant to solving only the corners of the Rubik's Cube.

This puzzle was actually invented 4 years before the Rubik's cube, in 1970, by Larry D. Nichols. He called it the "Twist cube" and used magents for its mechanism.
The Rubik's brand patented their own design for this puzzle in 1983. 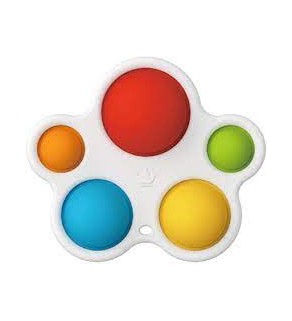 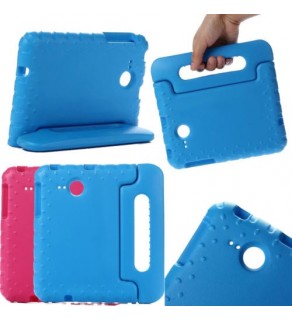 Protection Case for Samsung Tab A 10.5" 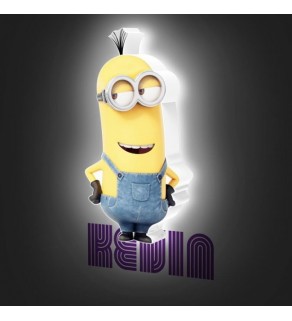 How To Appear Smart At Work 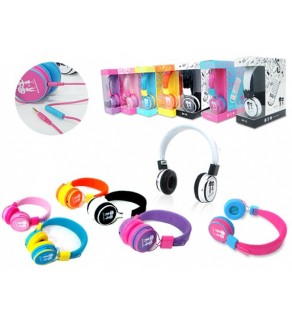 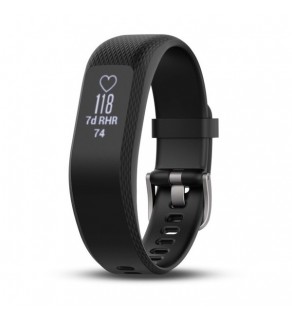 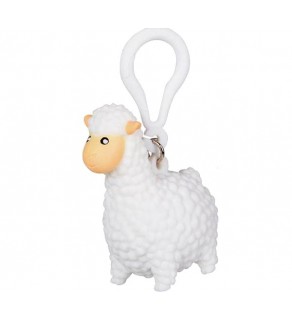 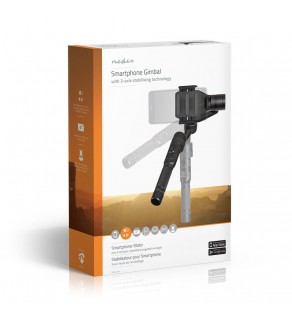 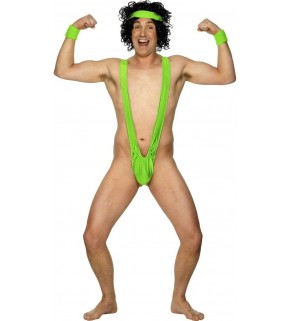 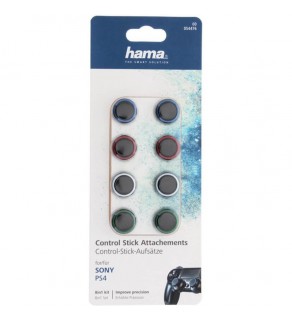 8 in 1 Control Attachments Kit for PS4 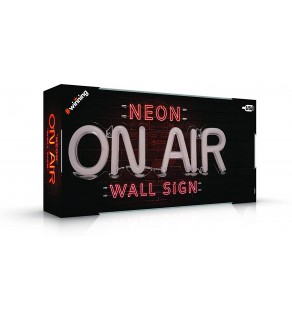 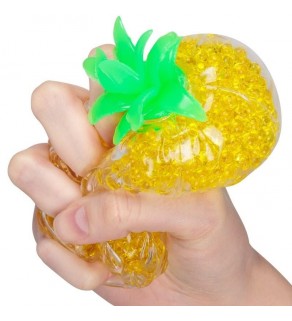 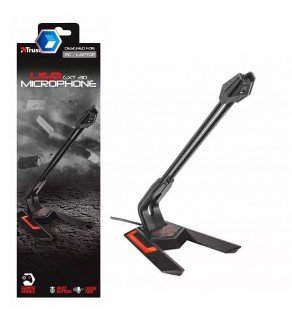 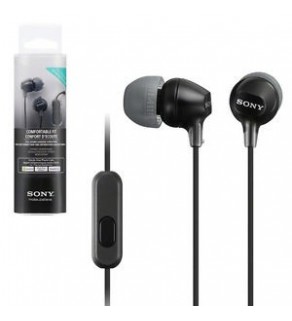