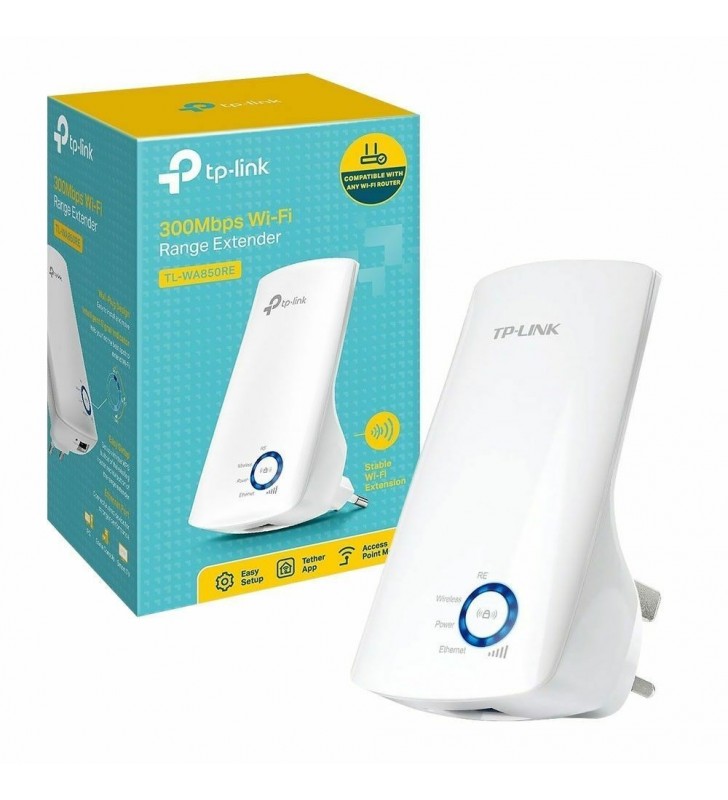 At Gadget Mna Ireland we have a wide range of electronics in store and online. TP-LINK's TL-WA850RE is designed to conveniently extend the coverage and improve the signal strength of an existing wireless network to eliminate "dead zones". With 300 Mbps wireless N speeds, Range Extender button, miniature size and wall mounting design, extending a wireless network has never been easier. What's more, its Ethernet port allows the TL-WA850RE to act as a wireless adapter to turn a wired device into a wireless one.

Tired of Wi-Fi ’’dead zone’’? TP-Link’s range extender connects to your router wirelessly, strengthening and expanding its signal into areas it can’t on its own. The device also reduces signal interference to ensure reliable Wi-Fi coverage throughout your home or office.

Press the WPS button on your router and the Range Extender button on your 850RE within 2 minutes to easily connect to the network. Once connected with an existing router, you can simply unplug and plug the TL-WA850RE back in a location for the best signal quality and coverage in your house, without needing to configure the extender again.

The TL-WA850RE’s single Ethernet port allows the Extender to function as a wireless adapter to connect wired devices like Blu-ray® players, gaming consoles, DVRs and Internet TVs. At the same time, the device can share the wireless network as well.

5 signal lights show the strength of signal that TL-WA850RE receives from the existing router, which can help to find the right location to place the range extender.

It’s recommended that you choose a location where at least 3 signal light blue in order to guarantee a good performance.

Tether App for
Easy Use

Use any mobile device to easily access and manage various features, including the LED Control function's Night Mode, which allows you to enjoy a more peaceful night's sleep. 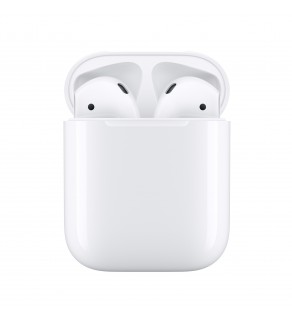 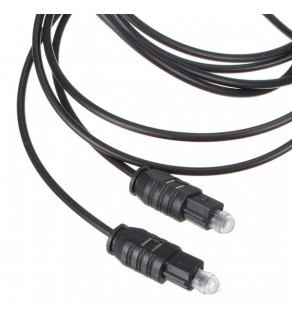 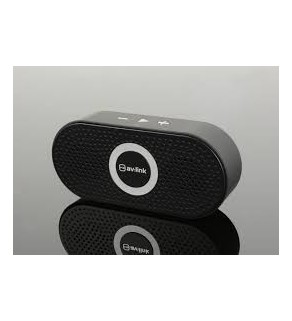 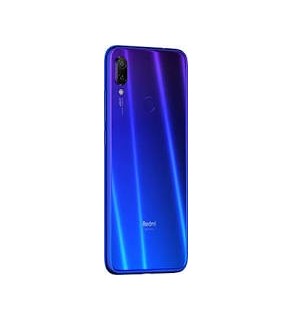 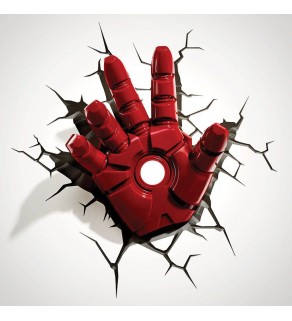 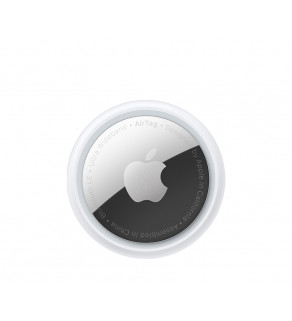 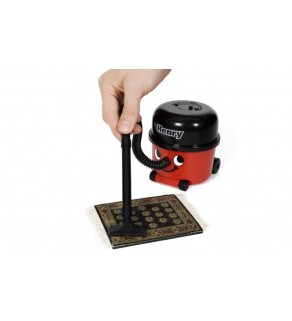 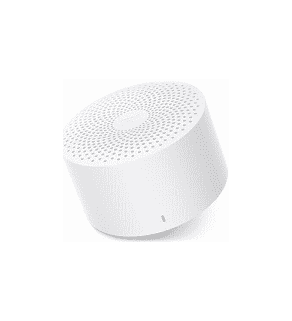 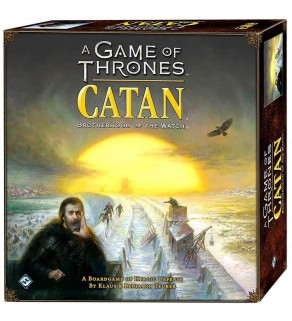 A Game of Thrones CATAN: Brotherhood of the Watch 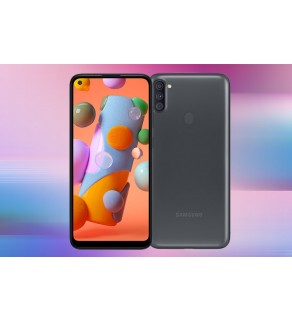 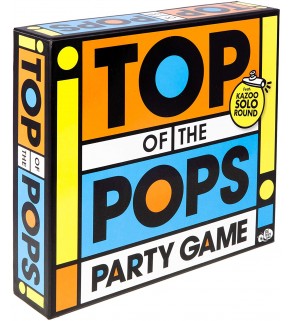 Top of the Pops! 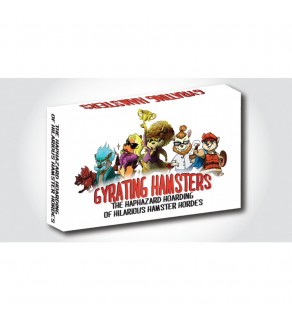 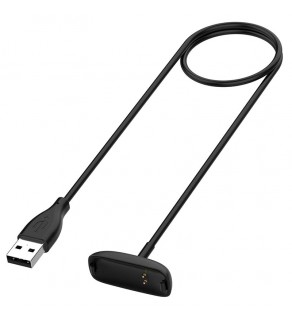 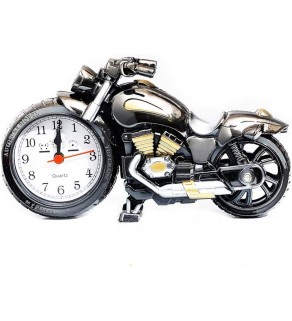