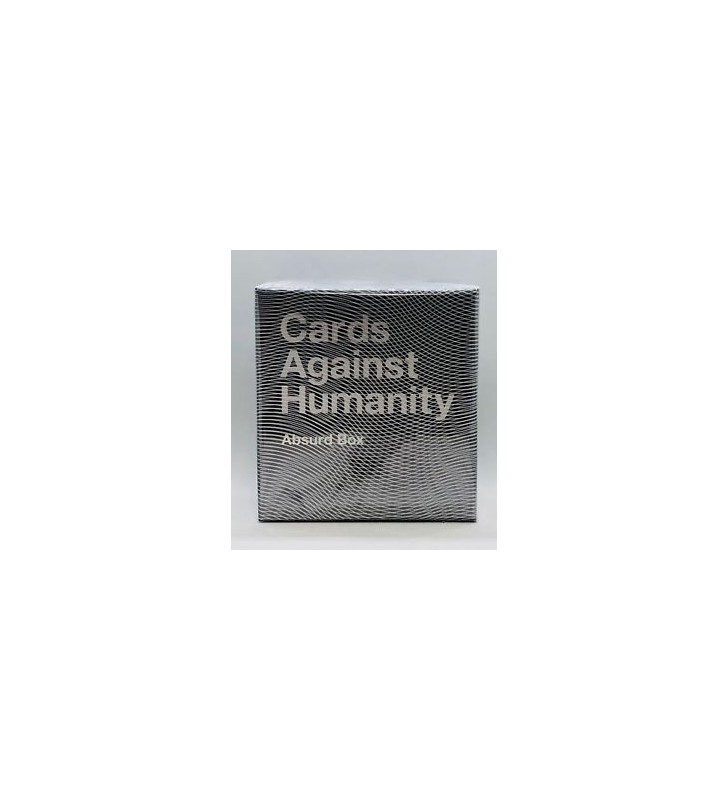 The all-new Absurd Box contains 300 mind-bending cards that came to us after taking peyote and wandering the desert.

300 brand-new cards to mix into your game.
This one's pretty weird.
This is an expansion. Requires the main game.
You have nothing to lose but your chains!

Are there different versions of Cards Against Humanity in Ireland ?

Globally there are different versions that are more specific to the area that it is played in. There are US versions and international versions such as Canada, Australia, UK and more. There are also expansion packs and other addd on packs to make your card set one of the greatest in the town.

What edition of Cards Against Humanity is this that Gadget Man Ireland is Selling?

This is the international edition of Cards Against Humanity. Hastily cobbled together from cards in the US edition and the "Red Box" to further the cause of global neoliberal capitalism. While Cards Against Humanity have kept celebrities like " Robert Downey Jr" and "Stalin", they have removed obscured references to American Culture that you wouldnt understand. So Enjoy !!!

Is this the genuine Version of Cards Against Humanity 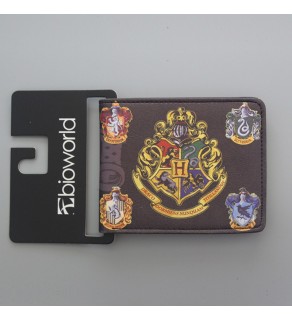 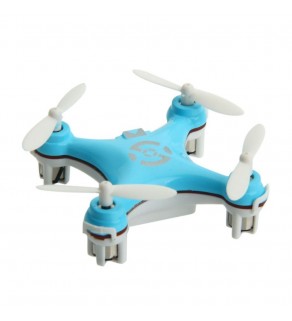 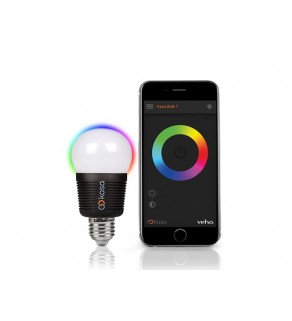 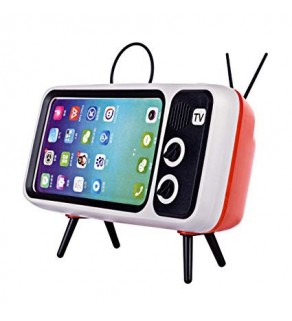 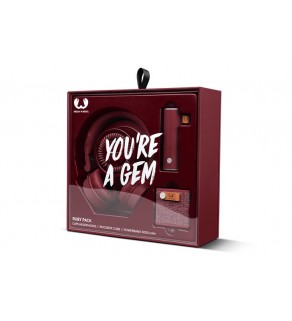 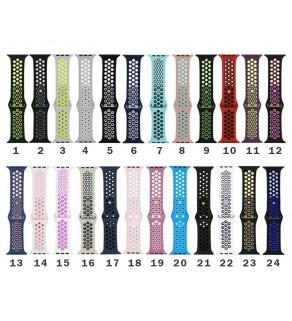 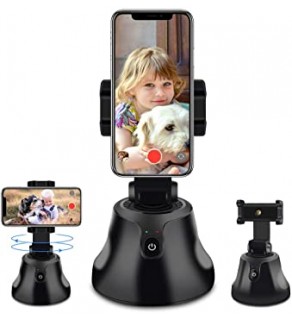 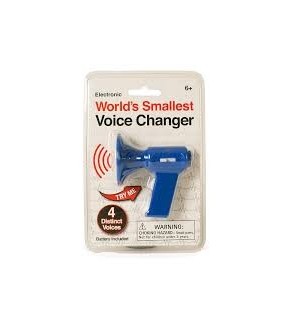 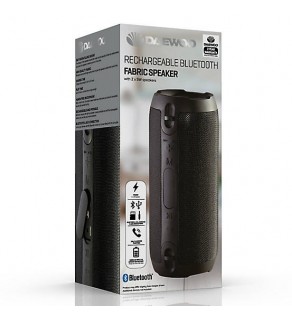 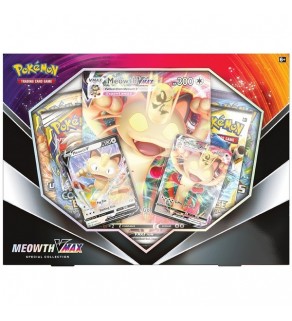 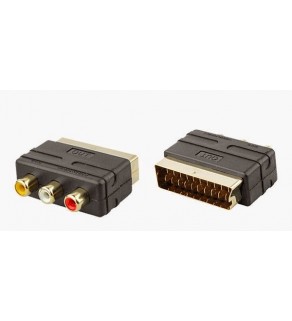 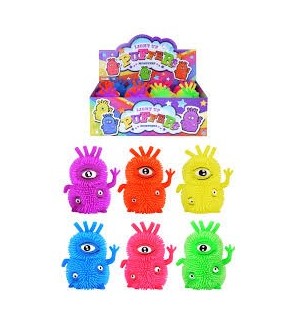 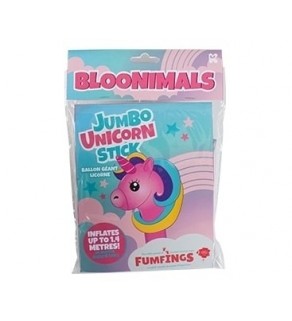 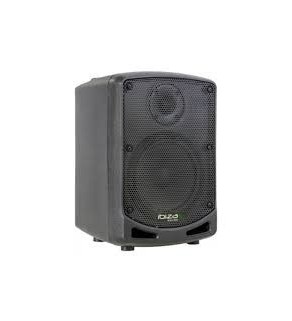