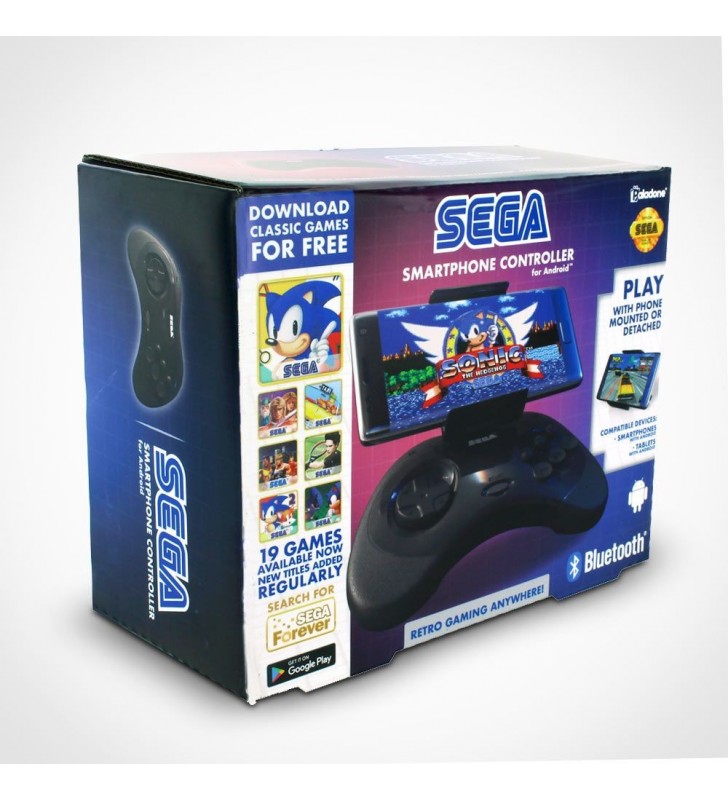 The SEGA: Android Smartphone Controller is officially licensed Sega merchandise. You can be confident that it will be of the highest quality and give you that warm, fuzzy feeling that only comes from supporting the creators.

Play the classics on the go, wire-free! Pfft NES Classic? SEGA does what Nintendon’t!

Play your favourite classic Sega games on your android mobile phone with a Sega Smartphone Controller. A Bluetooth HID Sega Saturn shaped controller with removable smartphone holder that makes playing games on your mobile device easier than ever. Featuring a D-pad and buttons in the classic Sega layout, the controller is powered by 2 x AAA batteries (not included). Choose to play with your phone either attached to the controller or detached from the controller and used remotely. The smartphone holder can also be rotated to landscape or portrait view to support games in both formats.

Perfect for playing iconic favourites such as Sonic the Hedgehog, Virtua Tennis and Crazy Taxi, the Sega Smartphone Controller will work with any Bluetooth connected android smartphone, so all you need to do is download the games of your choice and get playing with the feel of a real console controller. Download classic games for free by searching for 'Sega Forever' on the play store, there are 20 games available now with new titles being added regularly. The controller may also work with some other games that support bluetooth controller compatabilty.

Sega is one of the most popular video game brands in the industry, having been responsible for some of the most successful games and consoles over the past 40 years. With consoles such as the Master System, Mega Drive and Dreamcast, and gaming icon Sonic the Hedgehog as the brand's mascot, Sega led the way for gaming during the 1990s and its games are still hugely popular with gamers today.

The Sega Smartphone Controller is an officially licensed Sega product. 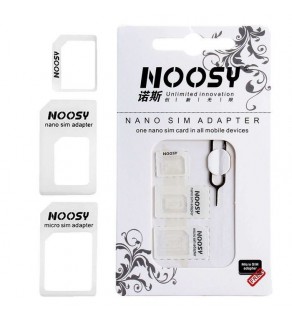 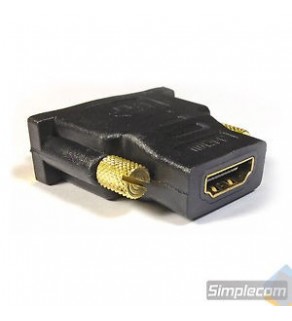 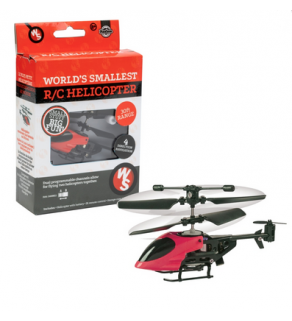 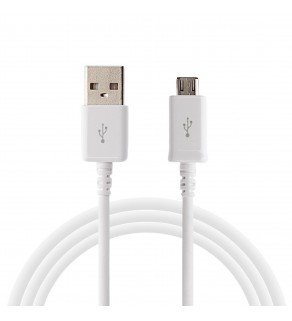 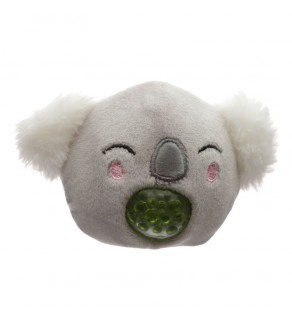 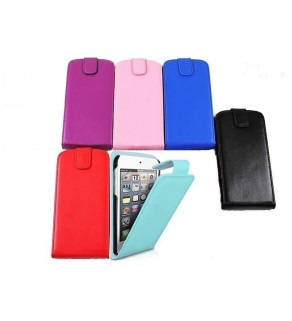 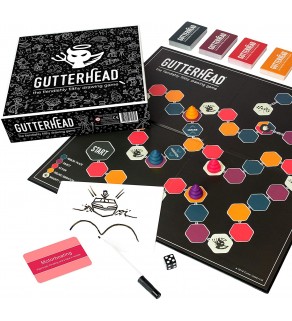 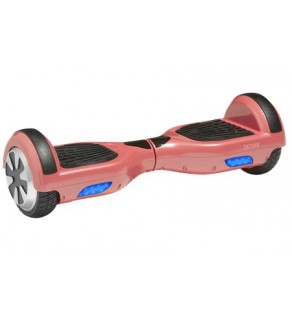 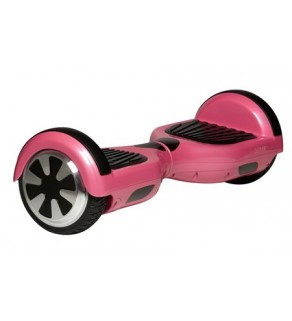 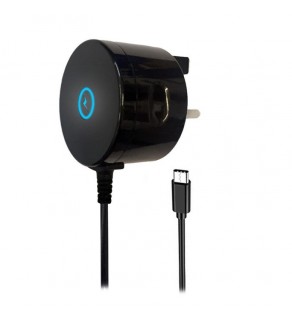 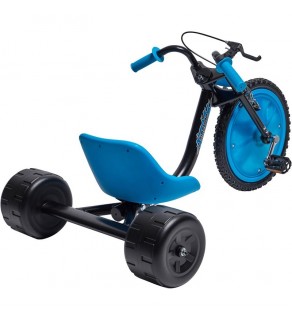 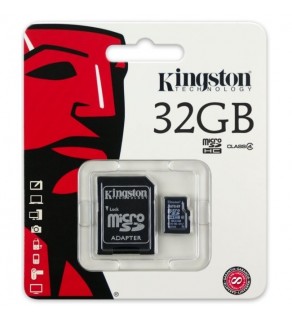 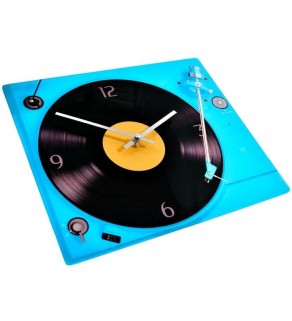 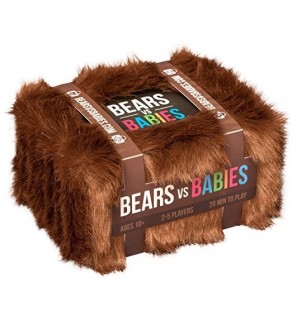 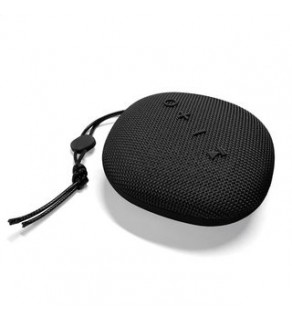