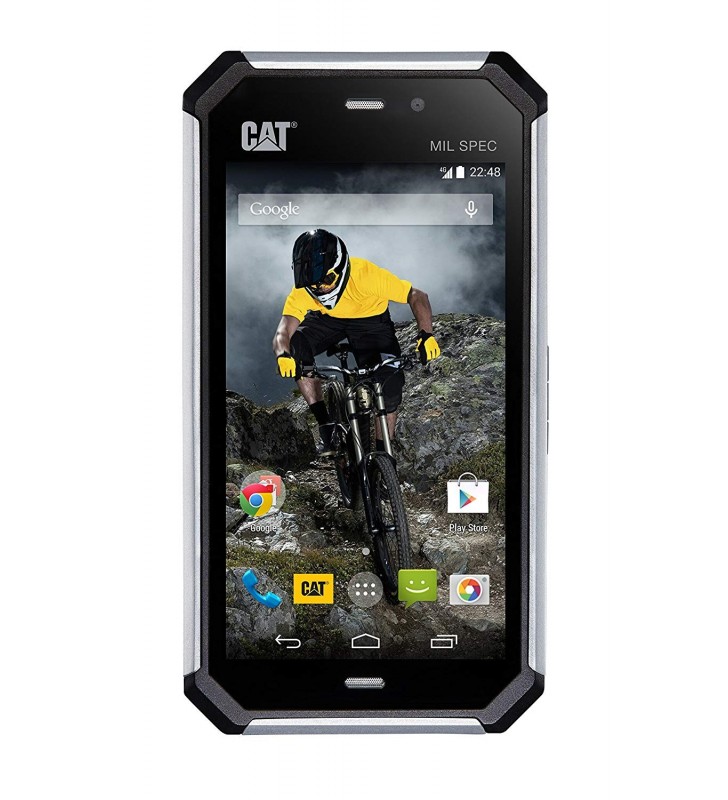 Designed for tough use, the Caterpillar S50 is a waterproof, dust-proof, and a shockproof smartphone. It boasts of a 4.7-inch scratch-resistant display with corning gorilla glass 3.

The Cat S50 is a fully ruggedised Android smartphone, with a Gorilla Glass 3 screen layer and shock absorbent frame.

Water resistant phones like the Xperia Z3 have made weather-proof phones more accessible, but they don't provide the sort of toughness you get with a phone like the Cat S50.

As well as IP67 weather resistance, the Cat S50 has a frame lined with rubber that's designed to act as a shock absorber should you drop the phone. It positively wills you to throw it at the pavement.

The Cat S50 has been certified to the Mil Spec 810G standard too, which involves dropping a phone on each part of its surface from a height of 48 inches a total of 26 times. We dread to think what an iPhone 5S could look like after that sort of treatment.

Cat also appears to have optimised the S50 for use in wet conditions, saying "the screen can be used even with wet fingers." As suspicious as that sounds, it could prove useful as most capacitive screens go haywire as soon as they come into contact with a bit of moisture.

Aside from hardcore ruggedisation, the Cat S50 has mid-range specs rather than high-end ones. Running the show is a quad-core 1.2GHz Snapdragon 400, largely the same seen in the Motorola Moto G.

The Cat S50 features an 8-megapixel rear camera, and there's one up front too, for those can't-miss selfie moments when you're dangling off an ice axe on the side of a mountain. Or whatever it is outdoors types do these days 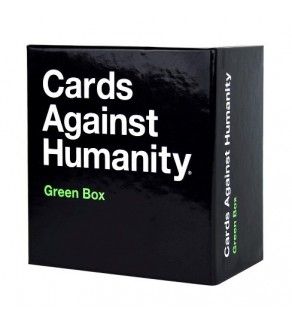 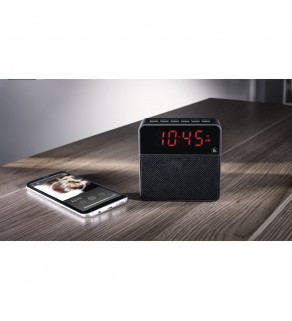 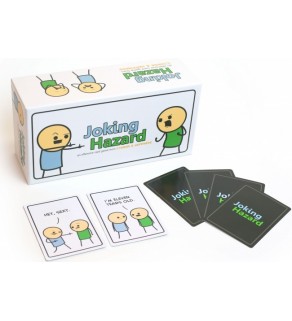 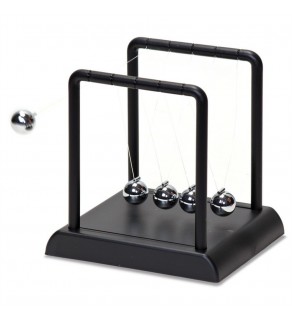 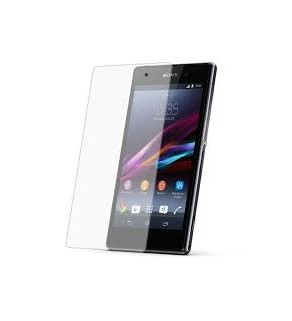 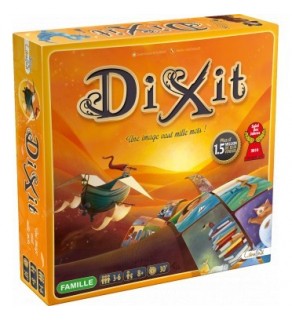 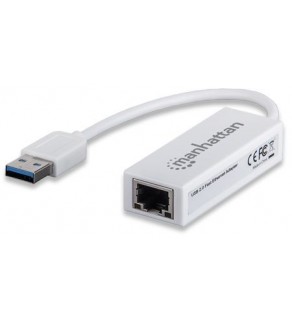 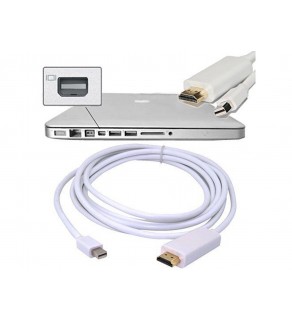 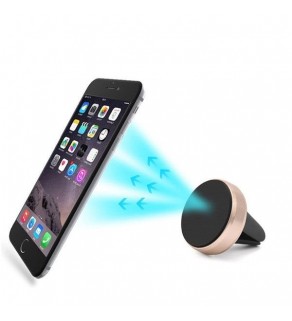 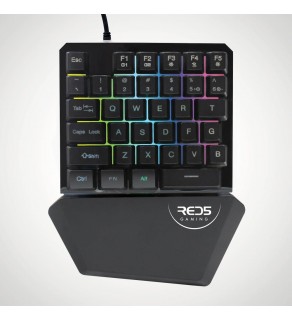 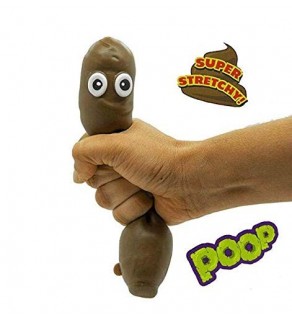 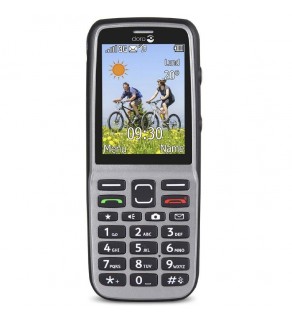 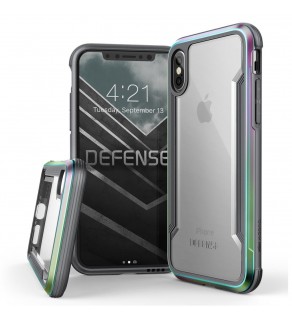